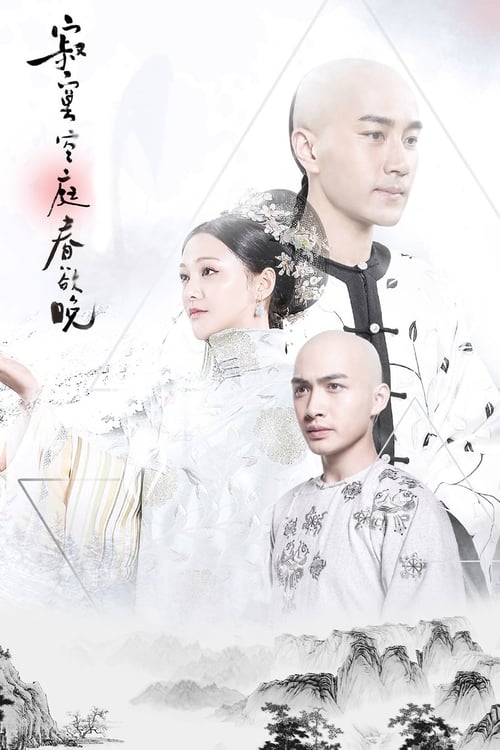 After witnessing the slaughter of her family, the only surviving daughter escapes only to experience another harrowing robbery with a young boy who would be the future emperor. Wei Lin Lang develops amnesia after the traumatic events but is raised by a kind family who gives her the name Gem. Years later, Na Lan Rang Ruo recognizes Lin Lang as his cousin and falls in love with her. Emperor Kang Xi wants to reward Rang Ruo for being a loyal subject and orders that Ling Lang be found so that she can be betrothed to Rang Ruo. However, after laying eyes on the beautiful Lin Lang, Emperor Kang Xi also is drawn to her. What will happen to Lin Lang once she enters the palace?